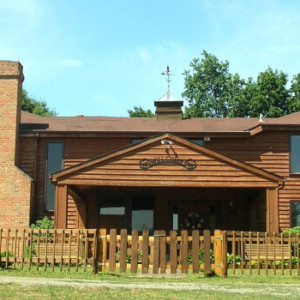 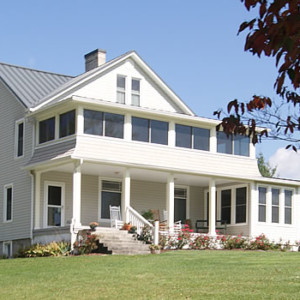 VA - Central Region: The Central Region features vineyards and wineries, universities and recreational lakes. Charlottesville, Richmond, Danville and Lynchburg are the hub cities of this region.

VA - Southwestern Region: The Southwestern Region has been called the “Grand Canyon of the South”. Its acres of untouched forests, its powerful waterfalls, and its quiet lakes and streams are all a relief from modern life. The Crooked Road, Virginia’s Heritage Music Trail, winds through the mountains. Virginia’s State theater is in Abingdon

Whether you are interested in a Norfolk or Virginia Beach bed and breakfast business for sale or a Williamsburg, Virginia inn, you will find the Tidewater Region of Virginia to be a beautiful and charming area for your new lodging property.

VA - Eastern Shore Region: The Eastern Shore Region of Virginia is the home of quiet fishing villages with native American names such as Pungoteague, Onancock and Chincoteague! A peninsula that stretches for 70 miles, bordered on the east by the Atlantic Ocean and on the west by the Chesapeake Bay. TMG has a wonderful selection of bed and breakfasts for sale on the Eastern Shore.

WV - Eastern Panhandle Region: Bordered by the Potomac and Shenandoah Rivers and about an hour from Baltimore and Washington, DC, the Eastern Panhandle is dotted with picturesque towns nestled among rolling hills - only a stone's throw from big city lights and bustle. It's a region steeped in Colonial and Civil War history.